Air China Ltd. is and one of the major Chinese airlines and the flag carrier of the country, with headquarters located in Shunyi District, Beijing. The flight operations of Air China are based at Beijing Capital International Airport. 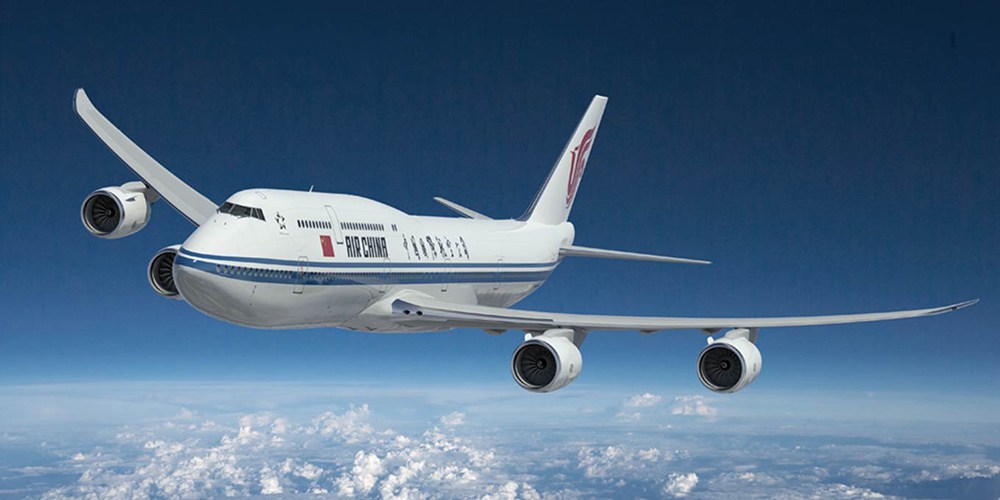 Air China enterprise logo consists of a phoenix pattern, the airline's name written in calligraphy by Deng Xiaoping, former national leader, and "AIR CHINA" written in English. The phoenix logo is the artistic transfiguration of "VIP". Air China is also one of Star Alliance members.

The route network of Air China extends throughout Asia to Western Europe, North America and the Middle East, from its hubs at Chengdu Shuangliu International Airport and Beijing Capital International Airport. It also reaches a significant number of European, Asian and Australian destinations from Shanghai. International routes operate from Chongqing, Chengdu, Dalian, Kunming, Xiamen, and Hangzhou, as well. Air China is one of the few airlines in the world that fly to all 6 inhabitable continents.

Air China offers standard legroom space, with a seat pitch of 30-31 inches in Economy and 38-80 inches in First class. Passengers can select their seat during online check-in, or have the seat assigned to them at the airport. Air China provides a number of in-flight newspapers and magazines, twelve music channels and eight classic movies by famous directors like Jia Zhangke, Xie Fei and John Woo. Carrier's widebody jets are outfitted with the most state-of-the-art AVOD system in the world which features a wealth of bilingual movies, music CDs and games, keeping guests entertained for the duration of their flight. 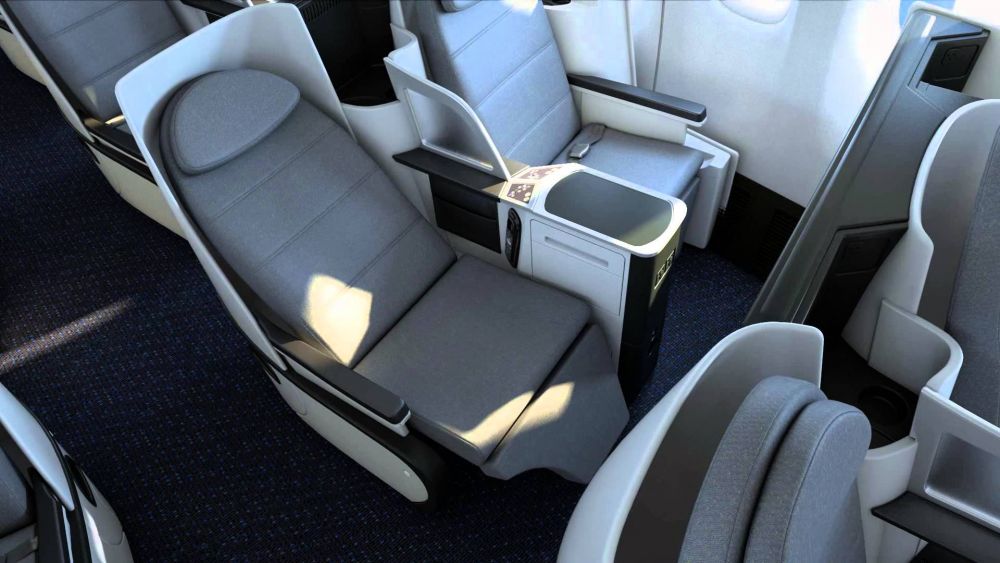 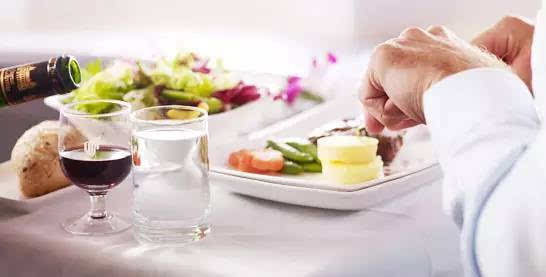 Disclaimer for airline CCA data
Air China (CCA) information and dates are derived from PlaneMapper database. The data is for informational purposes only and PlaneMapper is not responsible for the accuracy and reliability of airline Air China data.