KLM was established in 1919 and is the world's oldest airline still operating under its original name. As of 2015 KLM had 35,488 employees. It operates scheduled passenger & cargo services to a total of 145 destinations. 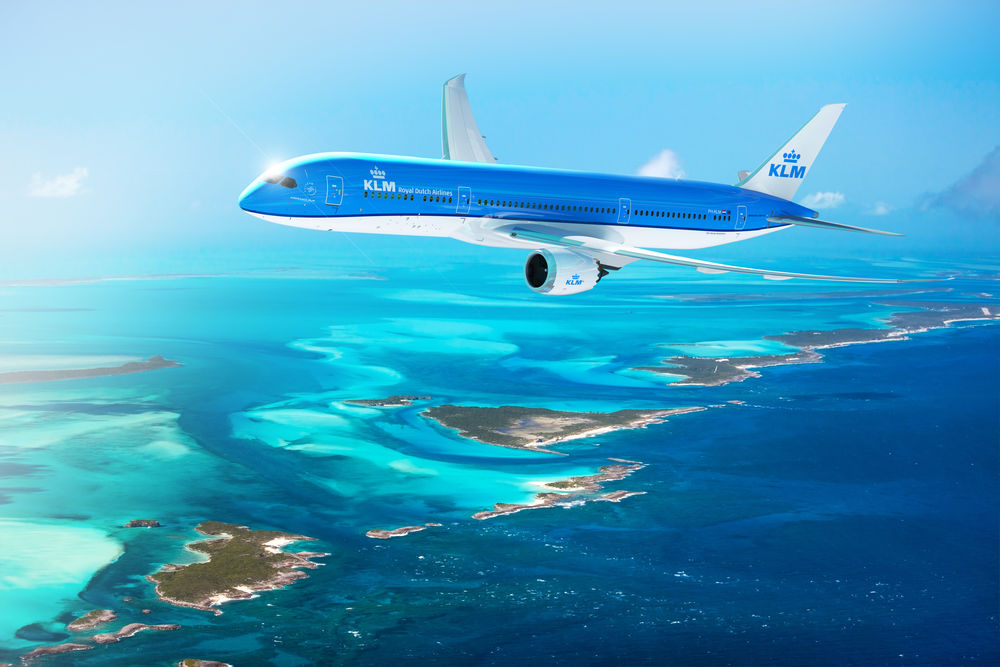 The head office of KLM is located in Amstelveen, on a 16-acre (6.5-hectare) site, with its hub situated at nearby Amsterdam Airport Schiphol. The current headquarters of the airline was built between 1968-1970. Before the opening of KLM new headquarters, the carrier's head office was in Haarlemmermeer, on the property of Schiphol Airport.

KLM has 3 cabin travel classes available for international long-haul routes, including Economy, Economy Comfort and World Business Class. Personal screens with on demand audio-video, satellite telephone, e-mail and SMS services are available in all KLM cabins on long-haul aircraft. European medium-haul and short-haul flights feature Economy seats in the rear cabin, along with Europe Business and Economy Comfort in the forward cabin. 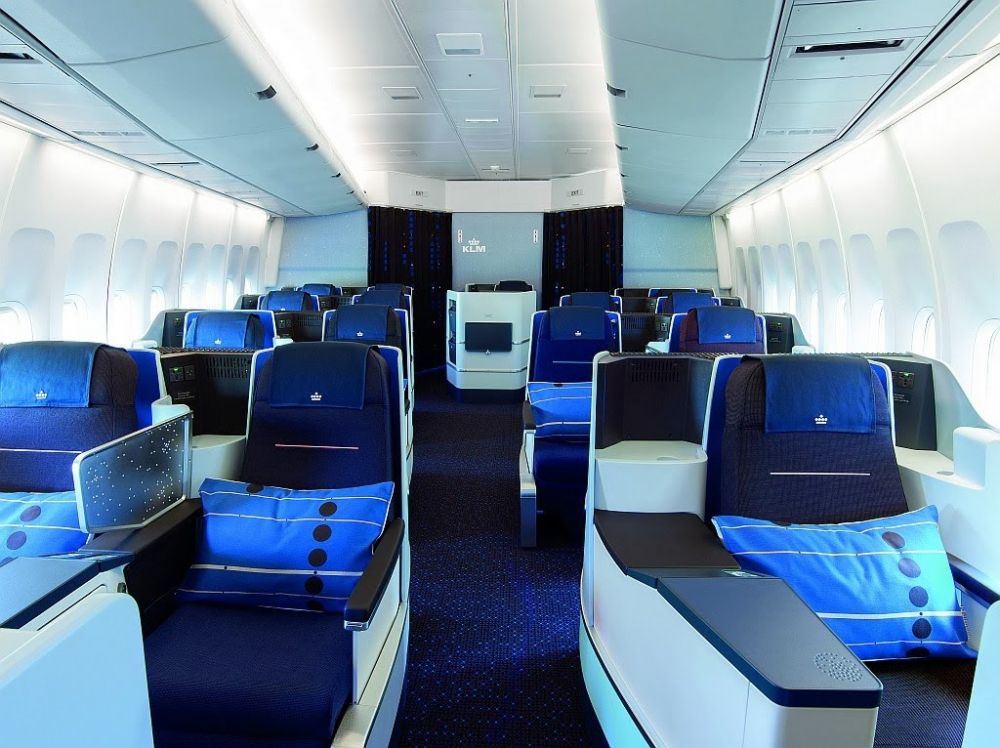 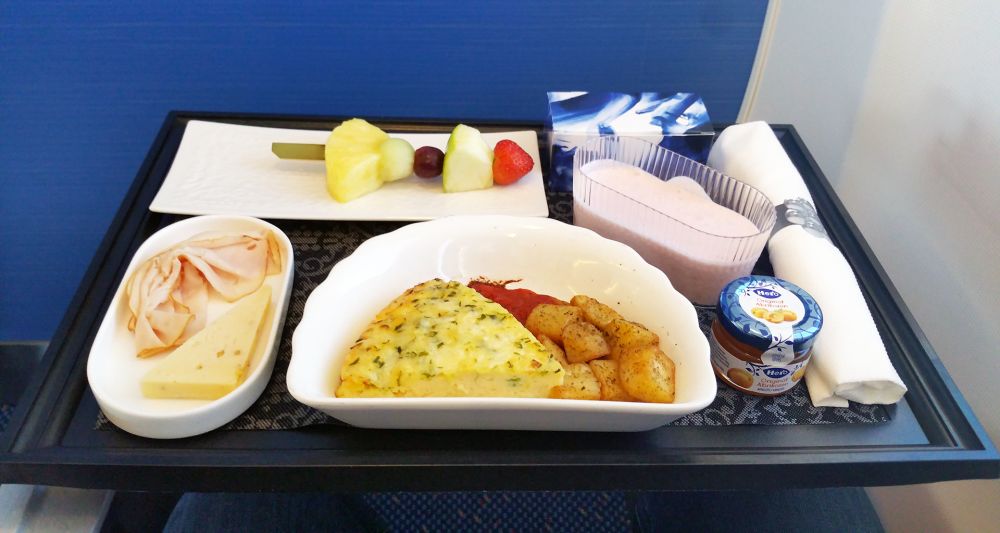