United Parcel Service operates UPS Airlines. UPS Airlines features 236 aircraft serving more than 200 countries and territories all over the world. Based out of Louisville, Kentucky (which is home to its worldwide air hub, Worldport), UPS Airlines operates a number of major hubs throughout the U.S. In addition to Worldport, the biggest United Parcel Service hubs in the United States are situated in Philadelphia and Rockford, Illinois (Chicago). Outside of North America, another hub in Cologne, Germany provides services in Europe. In Asia, UPS Airlines has a facility in Hong Kong and a couple of hubs in mainland China. 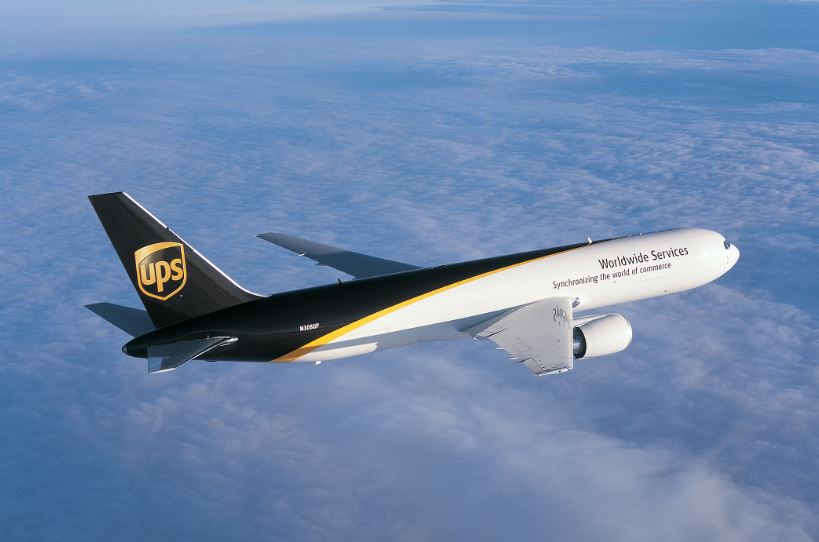