Korean Air Lines Co., Ltd., which operates as Korean Air, is the flag carrier and largest airline of South Korea based on international destinations, international flights and fleet size. The global headquarters of the airline are situated in Seoul, Republic of Korea. The company was established in 1946 as Korean National Airlines. After a few years of service and expansion, the carrier was fully privatized in 1969.

The international passenger division and subsidiary cargo division of Korean Air together serve a total of 127 cities in 44 different countries, while airline's domestic division serves 13 destinations. KAL also operates between Incheon and a total of 22 cities in mainland China. Along with Asiana Airlines, it is one of the couple of largest foreign airlines to operate into People's Republic of China. 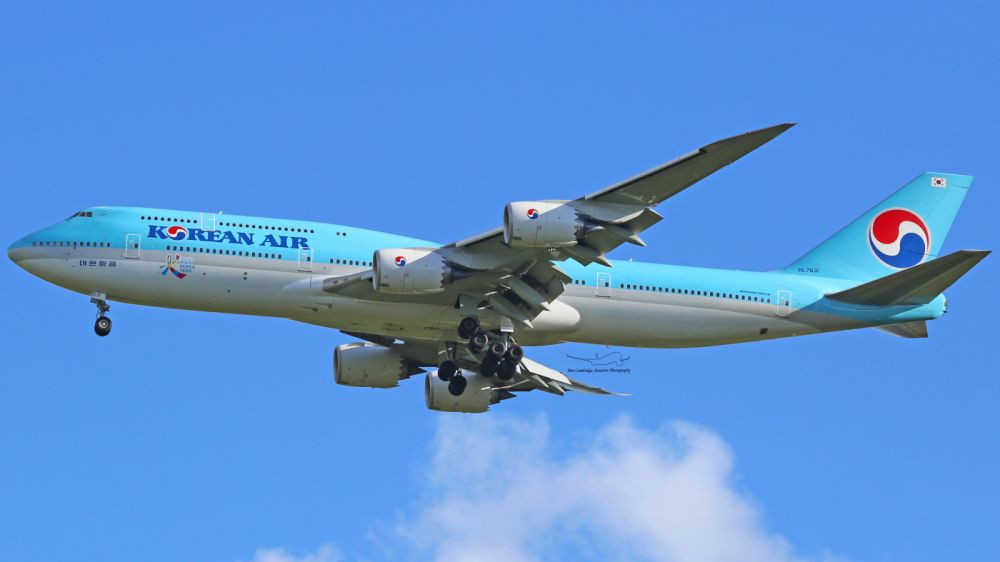 Korean Air is Jin Air's parent company and a founding member of SkyTeam airline alliance. It was voted best airline of Asia by Business Traveler readers 2012. 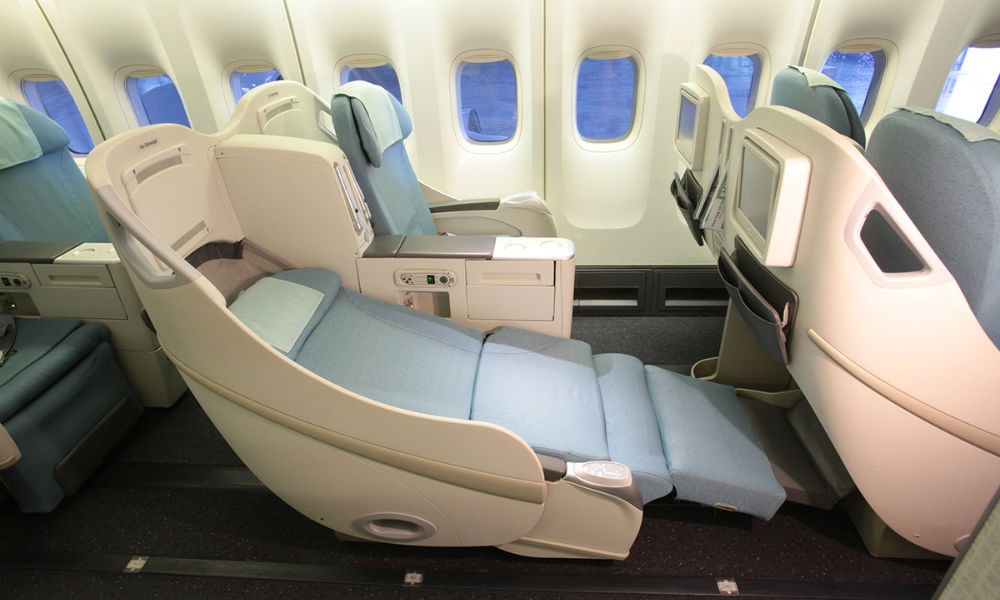 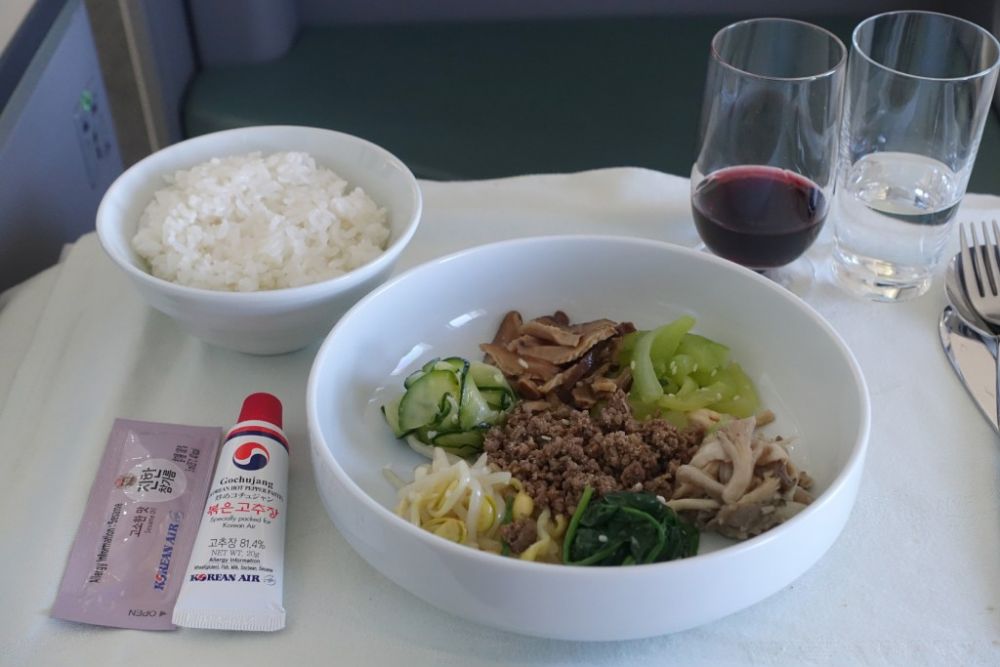 Special Meals: Korean Air serves a variety of special meals to accommodate passengers' needs based on health (type of illness/allergy to certain type of food), age or religion. For special meal order, travelers have to call the Service Centers Open or directly order via “My Trips Open in new window” at least 24 hours before departure. Special meals are available on flights where in-flight meals are offered and selection may be limited/substituted, depending on availability of local Korean Air caterers.

Disclaimer for airline KAL data
Korean Air (KAL) information and dates are derived from PlaneMapper database. The data is for informational purposes only and PlaneMapper is not responsible for the accuracy and reliability of airline Korean Air data.