The name of the carrier is derived from Luft (meaning 'air') and Hansa (Hanseatic League). Besides its own services, as well as owning subsidiary airlines Austrian Airlines, Brussels Airlines, Eurowings and Swiss International Air Lines, Deutsche Lufthansa AG owns a number of aviation-related companies like Lufthansa Technik, as part of Lufthansa Group. The group has more than 600 aircraft, making it one of the world's largest airline fleets.

The registered office and corporate headquarters of Lufthansa are in Cologne. Lufthansa Aviation Center, company's main operations base, is at the primary hub at Frankfurt Airport. The secondary hub of the airline is at Munich Airport. 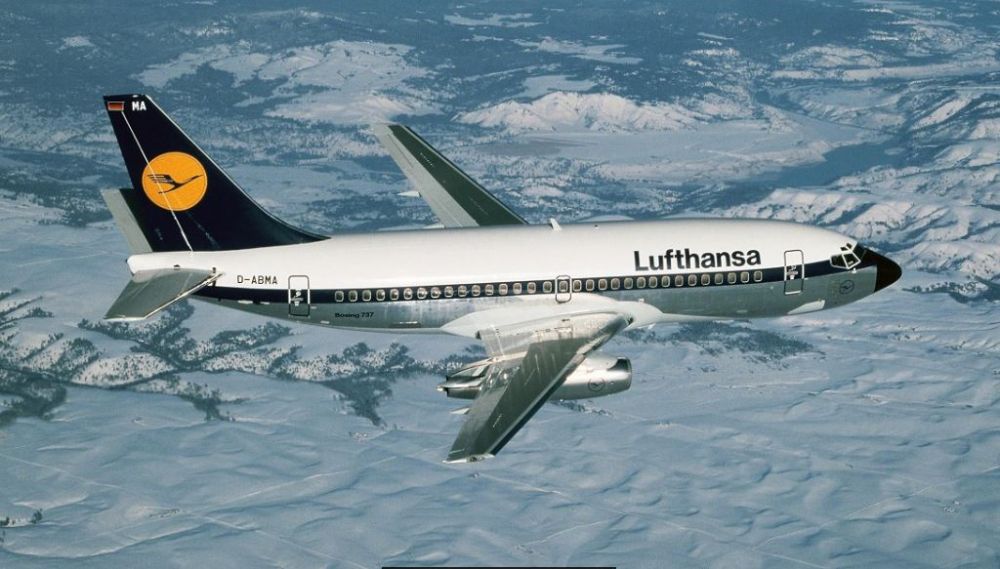 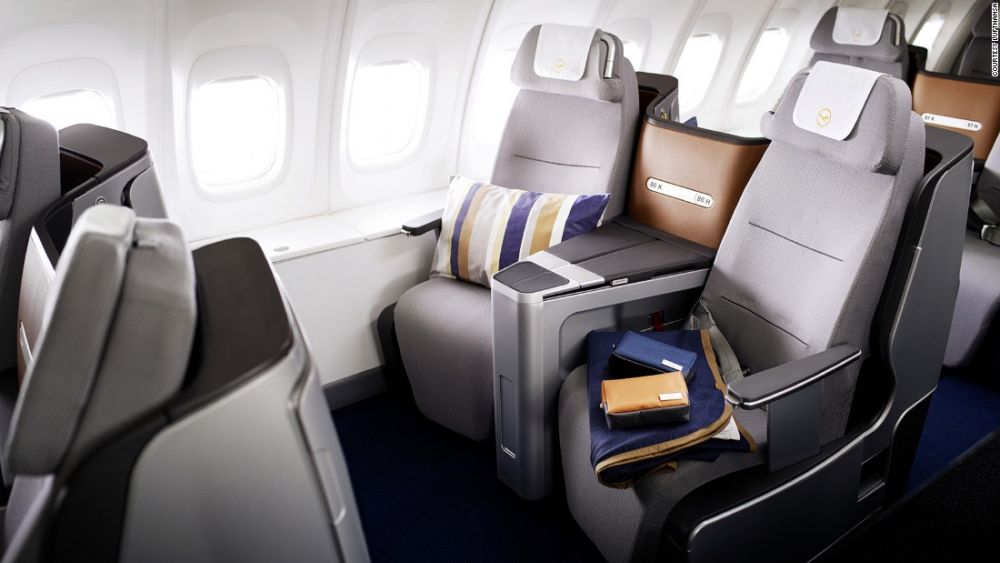 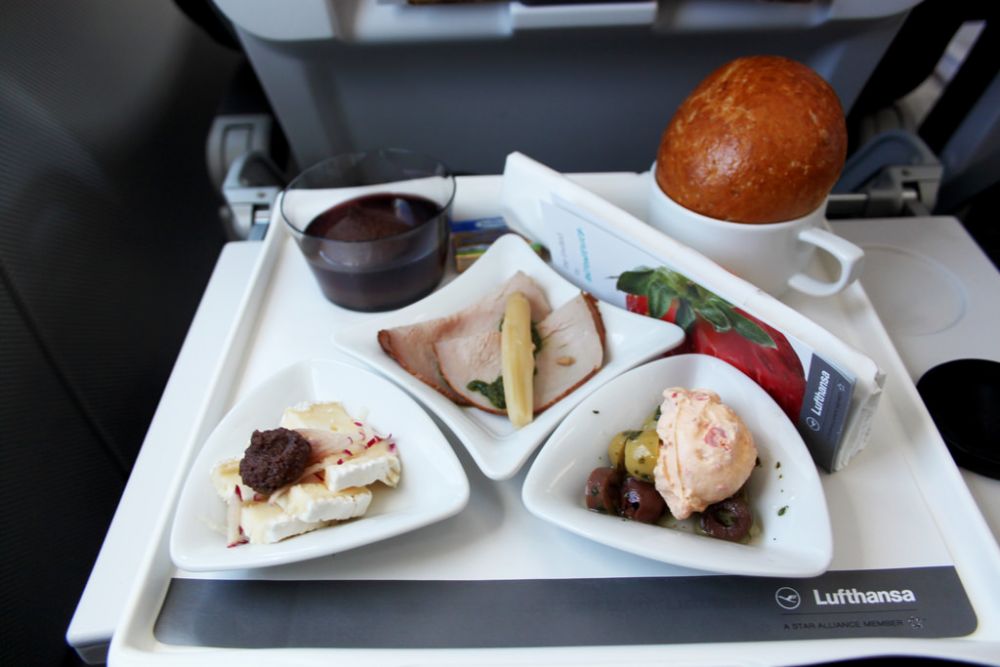 Lufthansa meals'price is included in the ticket fare on all Lufthansa operated flights. The company regularly changes its inflight menus for Economy class guests and teams up with different brands to offer various snacks and meal options. Economy class meal offerings on European flights vary depending on the time of flight while all business class clients are served meals on all flights. Lufthansa passengers know what’s on the menu prior to their flight if they’re flying long haul in Premium Economy, Business or First class. Special meals have to be ordered up to 24 hours prior to departure. These are only available in economy class on Lufthansa flights of more than 185 minutes and in Business class on flights of more than 75 minutes.

Disclaimer for airline DLH data
Lufthansa (DLH) information and dates are derived from PlaneMapper database. The data is for informational purposes only and PlaneMapper is not responsible for the accuracy and reliability of airline Lufthansa data.