Compania Panamena de Aviacion, S.A., (commonly referred to and branded as COPA Airlines) is the flag carrier of Panama.

COPA Airlines is headquartered in Panama City, with its major hub at Tocumen International Airport. COPA Airlines is a Copa Holdings S.A. subsidiary, as well as a Star Alliance member. The carrier is also the major operator and owner of AeroRepublica, Colombia, currently popular as Copa Airlines Colombia.

COPA Airlines was established in 1947 and began domestic operations to 3 cities in the country shortly afterwards. The carrier abandoned domestic flights in 1980, which was in favor of international ones. In 1998, COPA Airlines formed a partnership with Continental, adopting new brand image and OnePass frequent flyer program. It was later replaced by MileagePlus, and then by ConnectMiles in 2015. 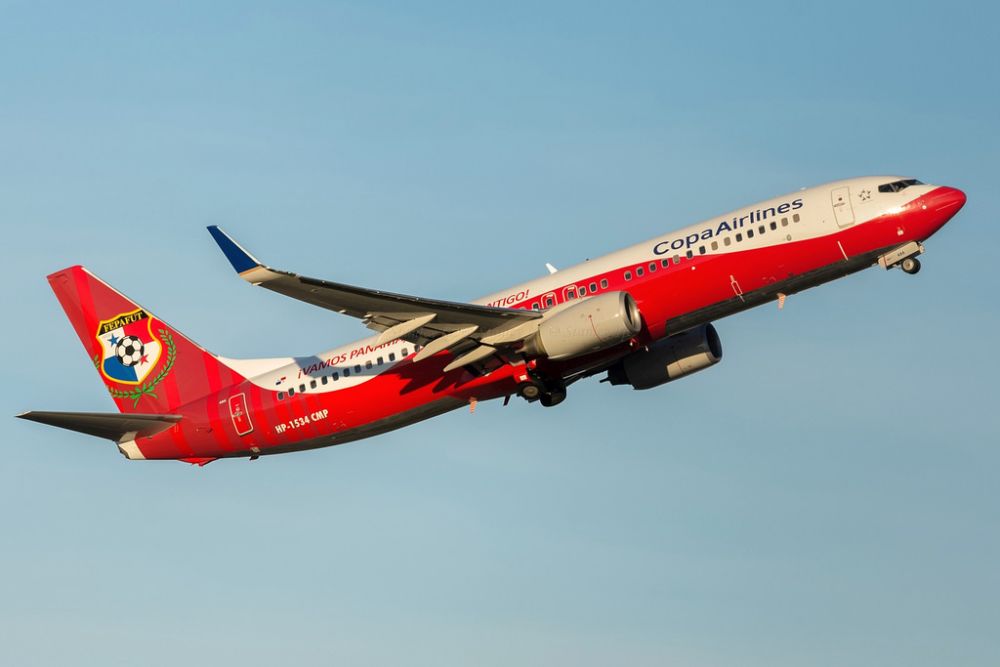 COPA Airlines flies to a total of 74 destinations in 31 different countries in the Caribbean, Central, North and South America.