Iberia (IBE) is based in Madrid, and operates an international network of services out of its main base at Madrid-Barajas Airport. Iberia, together with Iberia Regional (operated by Air Nostrum, independent carrier) and Iberia Express, is part of Iberia Group, which in addition to transporting travelers and freight, carries out related activities like aircraft maintenance, IT systems, in-flight catering and handling in airports. 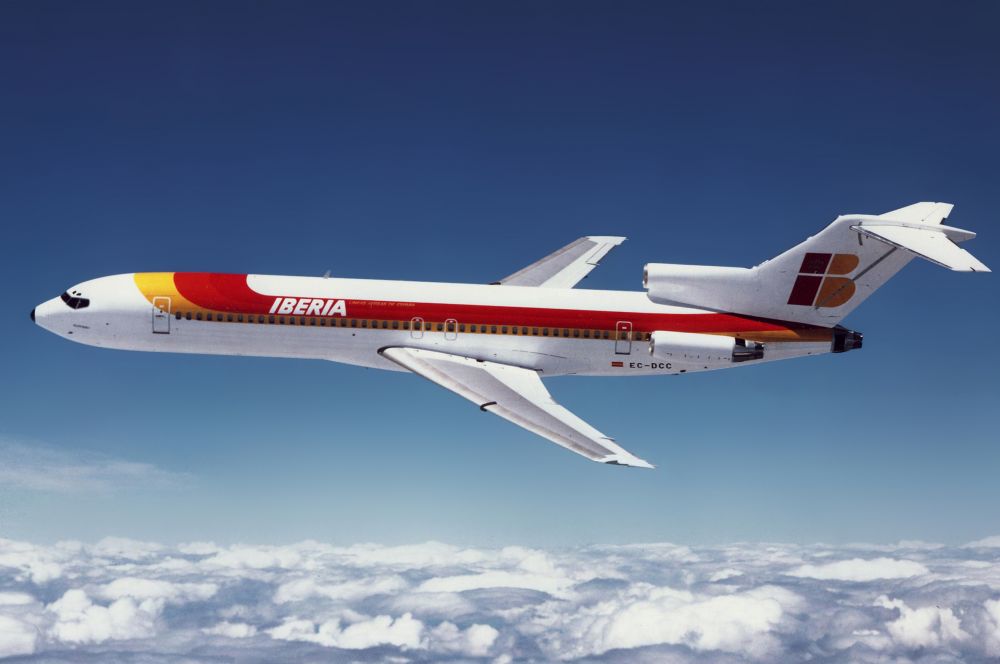 Iberia airlines fly to more than 109 destinations in a total of 39 countries, and to further 90 destinations via code-sharing agreements with a number of other airlines.

On April 8, 2010 it was confirmed that Iberia (IBE) and British Airways had signed a merger agreement, making the combined operation the world's 3rd largest commercial airline by revenue. Shareholders of the two carriers approved the deal on November 29, 2010. The newly merged company, popular as International Airlines Group (IAG), was founded in January 2011, despite the fact that both carriers continue to operate under their brands.

Disclaimer for airline IBE data
Iberia (IBE) information and dates are derived from PlaneMapper database. The data is for informational purposes only and PlaneMapper is not responsible for the accuracy and reliability of airline Iberia data.