On the other hand, SAS Group is owned partially by the governments of Sweden, Norway, Denmark, with 21.4%, 14.3%, 14.3% ownership. The remaining 50% ownership is held by private owners, including Foundation Asset Management, which at 7.6% is the only significant owner. Scandinavian Airlines is listed on Oslo Stock Exchange, Copenhagen Stock Exchange and Stockholm Stock Exchange. 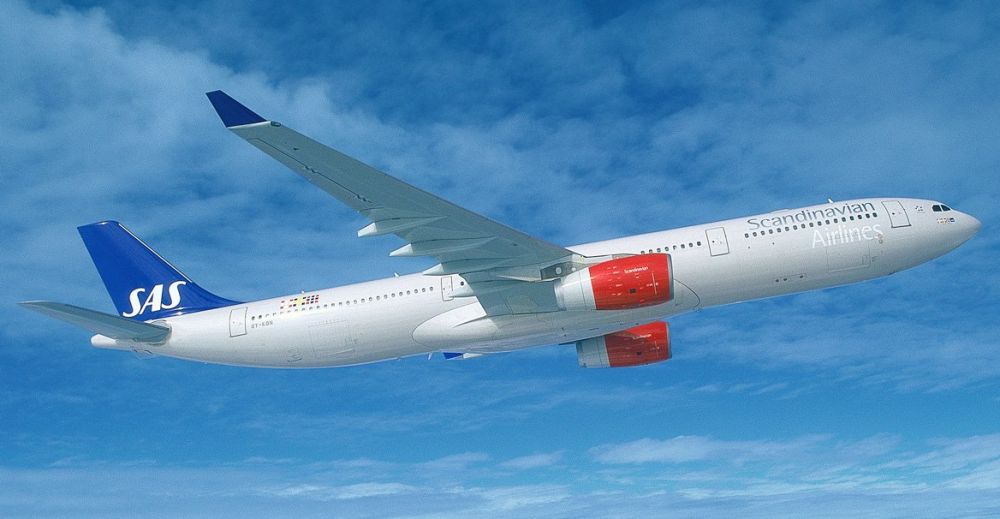 The conglomerate was established in 1951 as a merger between the 3 Scandinavian flag carriers Det Danske Luftfartselskab (DDL), Det Norske Luftfartselskap (DNL), and Aerotransport (ABA), after since 1946 the trio had been cooperating on international routes. Until 2001, the 3 national companies owned each a fixed share of SAS Group, after which the shares of the three were merged. SAS Group previously owned Braathens and Rezidor Hotel Group and also had minority ownership of airBaltic, bmi, Lan Airlines and Thai Airways International. Scandinavian Airlines was a founder of Amadeus Computerised Reservation System and Star Alliance, where a number of group's airlines are members. The frequent flyer program of Scandinavian Airlines is called EuroBonus.

The exhibits at SAS Museum at Oslo's Gardermoen Airport, represent an important fraction of Scandinavian civil aviation history. The collections of the museum cover SAS (Scandinavian Airlines System) and its parent companies. 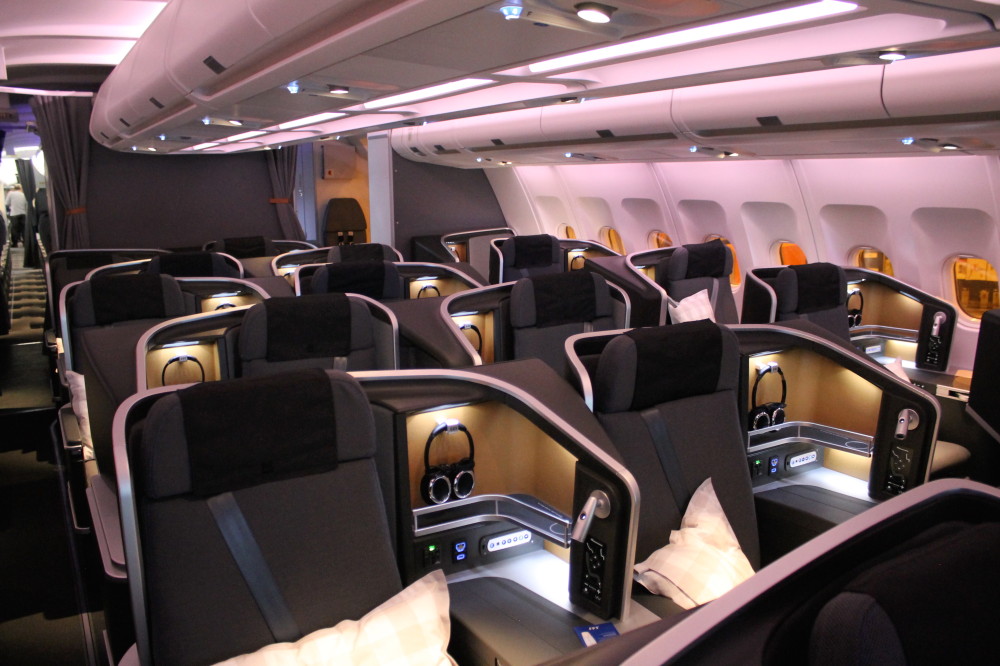 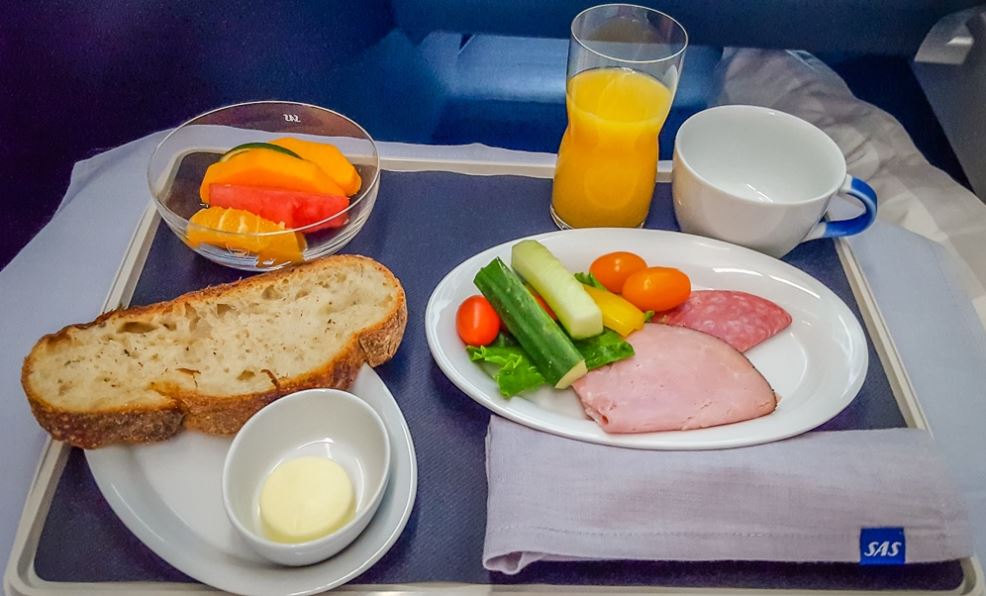 Special meals: Passengers who want to have meals other than the ones served onboard can request special meals. These are available to all passengers to/from the United States and Asia and SAS Plus passengers on European flights longer that 90 minutes. Special menus for infants and children are also offered. All special meals must be ordered 24h before departure via Scandinavian Airlines Customer Contact Center.