Norwegian Air Shuttle offers high-frequency domestic flight schedule in Finland and Scandinavia, as well as to business destinations like London, and holiday destinations in the Canary Islands and Mediterranean, transporting more than 30 million people per year (2016 data). Norwegian Air Shuttle operates 500 routes to a total of 150 destinations in 35 different countries on 4 continents. The busiest routes in carrier's network are Oslo to Bergen and Oslo to Trondheim with 15 daily round-trips. The largest non-Scandinavian operation of Norwegian is to London Gatwick via up to 24 daily roundtrips. 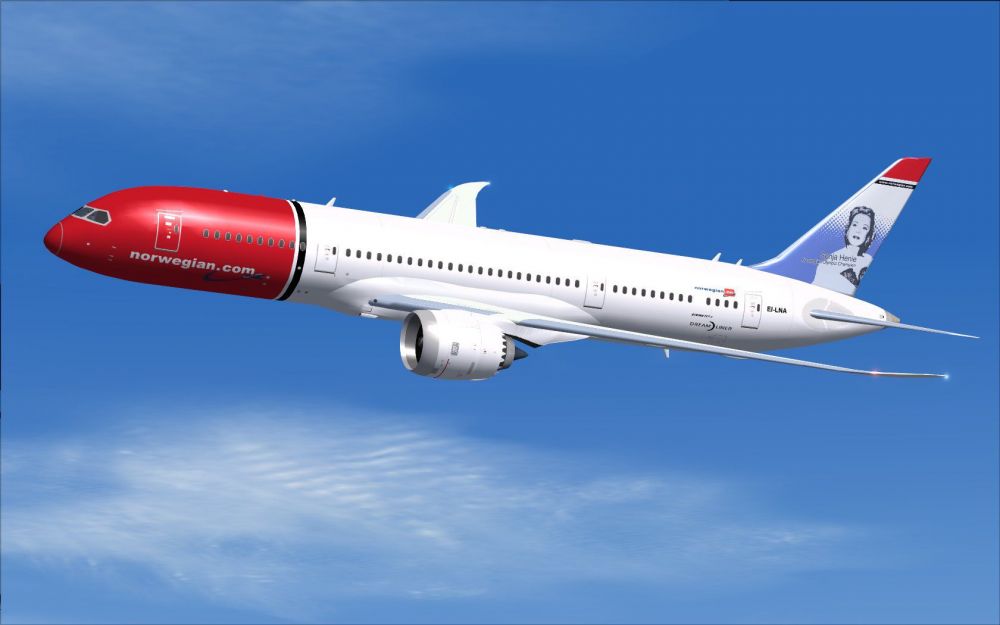 As a low-cost airline, Norwegian operates aircraft featuring all-economy class seating (except on Boeing 787 which has 2 cabins, Economy and Premium). Surcharges are taken for check-in baggage, onboard food and drinks, payment via credit card and other services.

Norwegian Air Shuttle runs a frequent flyer program named Norwegian Reward. Passengers earn points based on the ticket's price and class (2% on LowFare tickets, 20% on Flex tickets). Norwegian Air Shuttle supported the ban on point accrual which was in force on airline's domestic flights until May 16, 2013. However, when that ban was lifted, reward programs were also extended to that market.