Air India is India's flag carrier airline. It is owned by Air India Ltd., which is a government-owned enterprise. Air India operates a fleet of Airbus & Boeing aircraft that serves more than 90 international and domestic destinations. The carrier has its hub situated at Indira Gandhi International Airport, alongside the secondary hub at Mumbai's Chhatrapati Shivaji International Airport, and a number of focus cities located across India. Air India is the major international carrier from India with nearly 19% market share. Additionally, it is the 3rd largest domestic airline in the country in terms of passengers carried (following IndiGo and Jet Airways). On July 11, 2014 the airline became Star Alliance's 27th member. 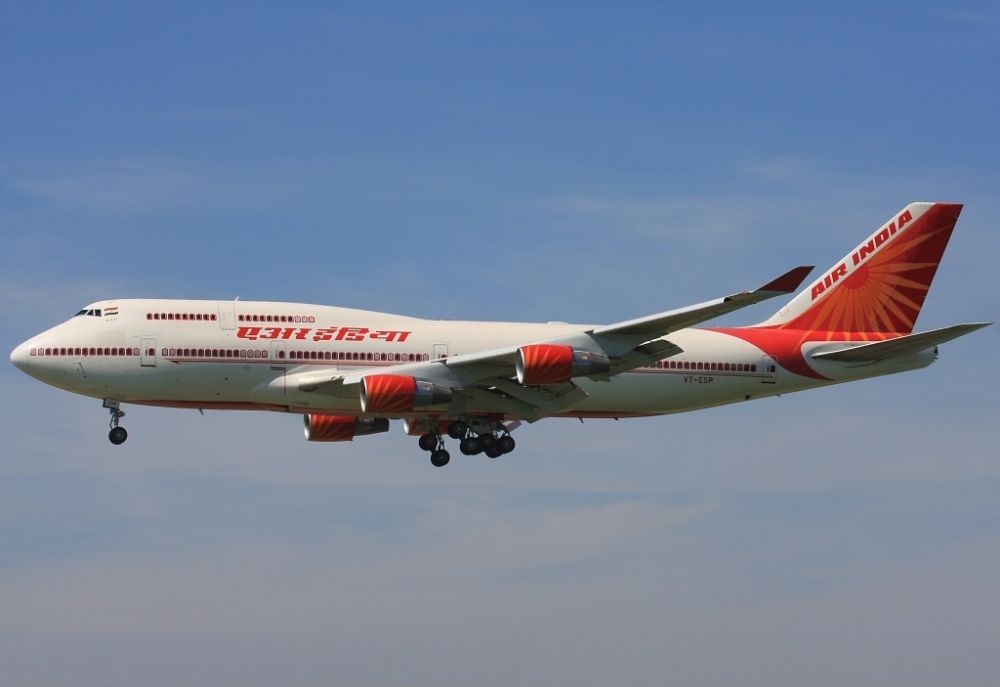 Air India was established by J.R.D.Tata under the name Tata Airlines in 1932. J.R.D.Tata himself flew the first single-engine de Havilland Puss Moth, and carried air mail from Karachi to Juhu aerodrome in Bombay, later continuing to Madras (Chennai). After the World War II, it became a public company and was renamed Air India. On February 21, 1960 the airline took delivery of its first Boeing 707 called Gauri Shankar and became Asia's first airline to bring in its fleet a jet aircraft. In 2000, attempts were made to privatise the Air India company and from 2006 onwards, the carrier suffered losses after the merger with Indian Airlines.

Air India operates flights to Asian and domestic destinations via its subsidiaries Air India Express and Alliance Air. The mascot of the carrier is the Maharajah (Emperor) and its logo consists of flying swan with Konark's wheel inside.

As of March 2018, the Air India company flies to 94 destinations, of which 54 domestic and 40 international in 28 countries across 4 continents around the globe.

Disclaimer for airline AIC data
Air India (AIC) information and dates are derived from PlaneMapper database. The data is for informational purposes only and PlaneMapper is not responsible for the accuracy and reliability of airline Air India data.