Jet Airways is one of India's major international airlines. It is based in Mumbai, and as of October 2017 was the 2nd-largest carrier in the country after IndiGo with a nearly 18% passenger market share.

Incorporated as a limited liability company in April 1992, Jet Airways began operations in 1993 as an air taxi operator. In 1995 it began full-fledged operations. International flights were added in 2004. The carrier went public in 2005. Two years later it acquired Air Sahara. By 2010 Jet Airways became the largest airline by passenger market share in India, a position the carrier held until 2012. 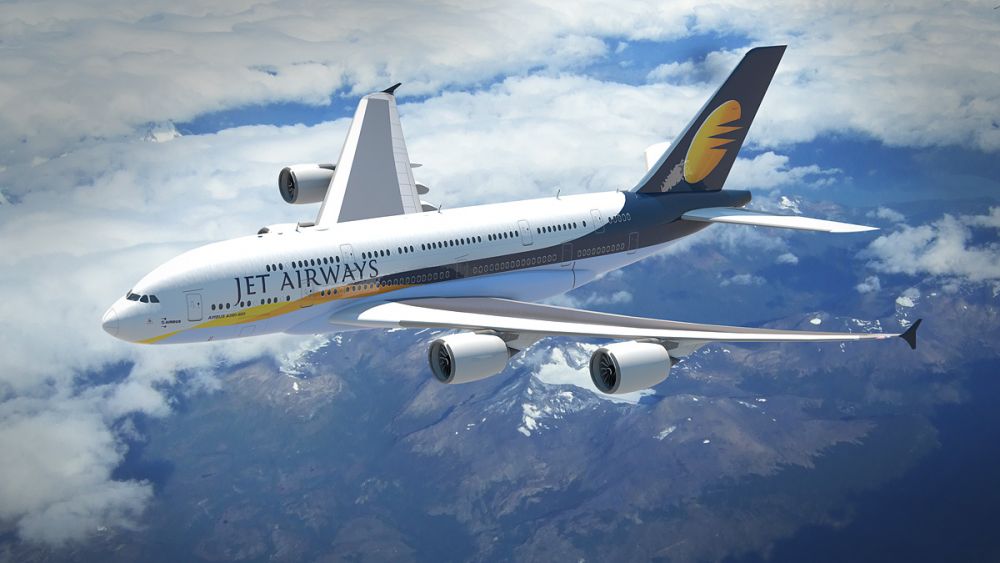 Jet Airways serves a total of 65 destinations, of which 20 international and 45 domestic in 15 different countries across Asia, North America and Europe. In March 2004, the carrier introduced Colombo, its first international destination, with flights to Chennai.

London was the first long-haul destination of Jet Airways, launched in 2005. Since 2007, the company has had a scissors hub located at Brussels Airport for transatlantic connections with North America, that was replaced by Schiphol Airport in Amsterdam from March 27, 2016.

Disclaimer for airline JAI data
Jet Airways (JAI) information and dates are derived from PlaneMapper database. The data is for informational purposes only and PlaneMapper is not responsible for the accuracy and reliability of airline Jet Airways data.