WestJet Airlines Ltd., or simply WestJet, is a popular Canadian low-cost airline established in 1996. It started as a low-cost alternative to the competing major airlines of Canada.

WestJet offers scheduled and charter air service to a total of 100 destinations in 20 different countries throughout North and Central America, Europe and the Caribbean, including 36 Canadian cities and 21 cities in the United States.

Currently, WestJet is the 2nd-largest Canadian air carrier, following Air Canada, carrying more than 45,000 passengers and operating an average of 425 flights per day. In 2016, the airline carried nearly 22 million passengers, making it the 8th-largest carrier in North America by travelers carried. 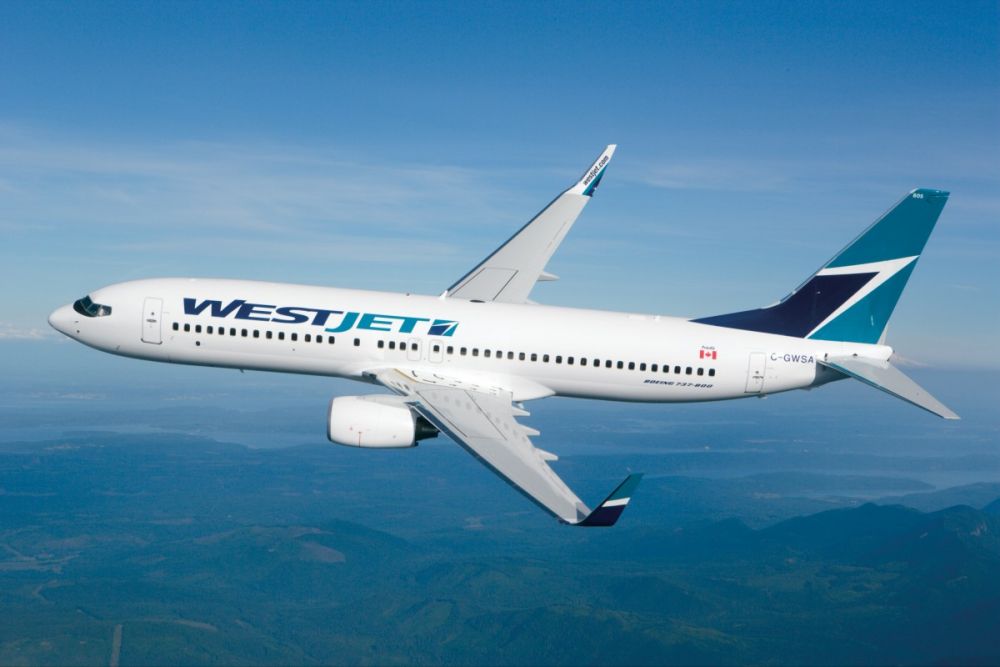 WestJet Airlines is a public company with over 10,000 employees. It is not part of any airline alliance and operates 3 variants of Boeing 737 Next Generation family, along with Boeing 767 aircraft, on WestJet select long-haul routes. Subsidiary company WestJet Encore operates Bombardier Q400. The headquarters of WestJet Airlines is situated adjacent to Calgary International Airport.

In July 2015, WestJet introduced flights to London Gatwick Airport via Boeing 767 aircraft, that had not previously been part of the fleet of the airline, starting Spring 2016.