Air Berlin PLC & Co Luftverkehrs KG, branded as airberlin, was the 2nd-largest airline of Germany and the 10th-largest airline of Europe in terms of passengers carried. Air Berlin was headquartered in Berlin. The company had hubs at Dusseldorf Airport and Berlin Tegel Airport.

Air Berlin was established in 1978 by the American company Lelco. Following German reunification, the carrier was sold and became German in 1991. In 2012 Air Berlin joined the Oneworld alliance. Following years of losses, it filed for insolvency on August 15, 2017 and ceased operations on October 27, 2017. 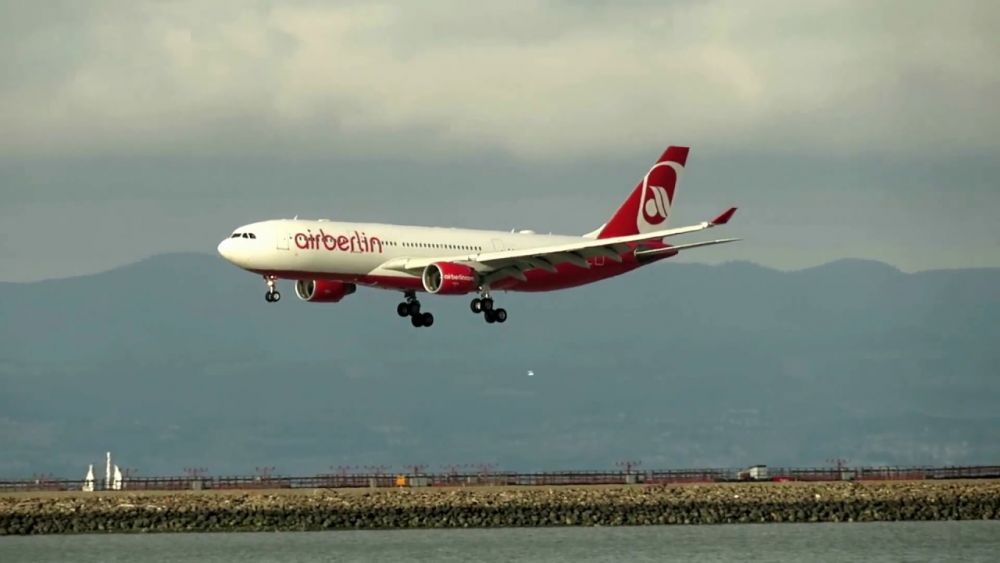 Before its shutdown, the Air Berlin carrier flew to scheduled seasonal and year-round destinations in Europe.

The basic fares of Air Berlin were nonrefundable, not changeable, and unused flights were a loss for the client.

Disclaimer for airline BER data
Air Berlin (BER) information and dates are derived from PlaneMapper database. The data is for informational purposes only and PlaneMapper is not responsible for the accuracy and reliability of airline Air Berlin data.