All Nippon Airways Co., Ltd., popular as Zennikku or ANA, is Japan's largest airline. Its headquarters are situated at Shiodome City Center in Shiodome area of Minato (Tokyo, Japan).

ANA operates services to both international and domestic destinations and has over 20,000 employees (March 2016 data). In May 2010, the total passenger traffic of All Nippon Airways was up year-on-year by nearly 8%, and carrier's international services grew to 2.07 million travellers (by 22%) during the first five months of 2010. 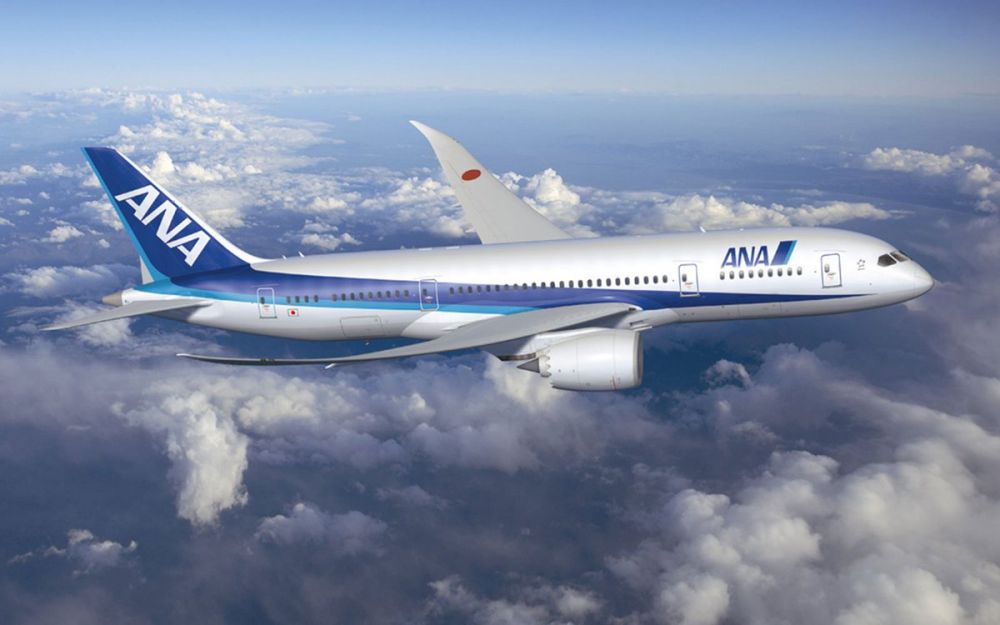 ANA features an extensive domestic route network which covers the entirety of Japan, from Hokkaido to Okinawa. The international route network of the airline extends through Korea, China, Southeast Asia, Mexico, United States, and Western Europe. The South Wing of Terminal 1 at the key international hub Narita International Airport, is shared with carrier's Star Alliance partners.

The international network of All Nippon Airways is currently focused on business destinations. The only remaining "resort" routes of ANA are its routes from Narita and Haneda to Honolulu, but past resort routes like Kansai-Honolulu, Nagoya-Honolulu and Narita-Guam have been cancelled, though ANA intends to expand resort service through Vanilla Air. 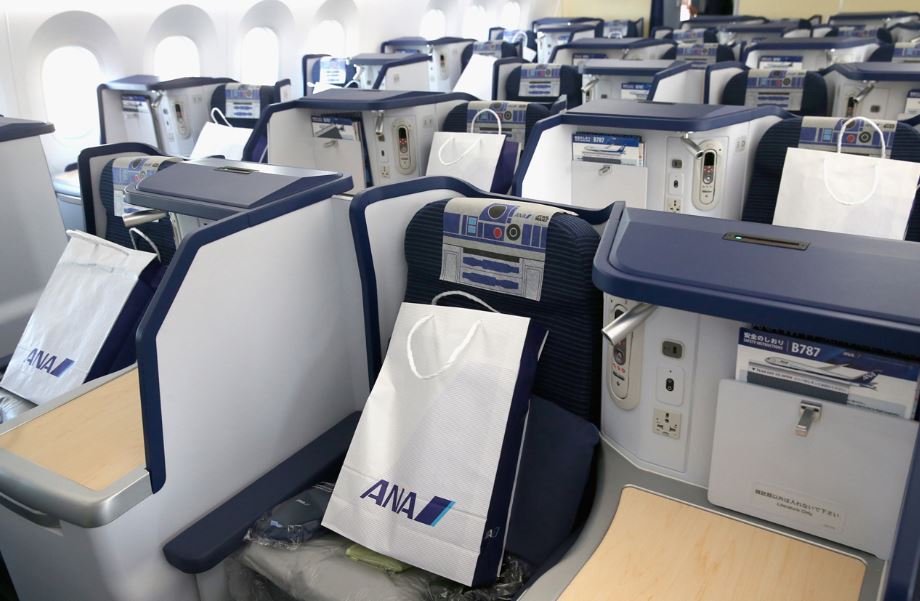 First Class baggage allowance consists of 3 pieces with maximum dimensions of each 62 inches (158 cm) (length+width+height), and maximum weight of each 32 kg (70 lb).

Business Class baggage allowance consists of 2 pieces with maximum dimensions of each 62 inches (158 cm) (length+width+height), and maximum weight of each 32 kg (70 lb).

Economy/Premium Economy Class baggage allowance consists of 2 pieces with maximum dimensions of each 62 inches (158 cm) (length+width+height), and maximum weight of each 23 kg (50 lb). 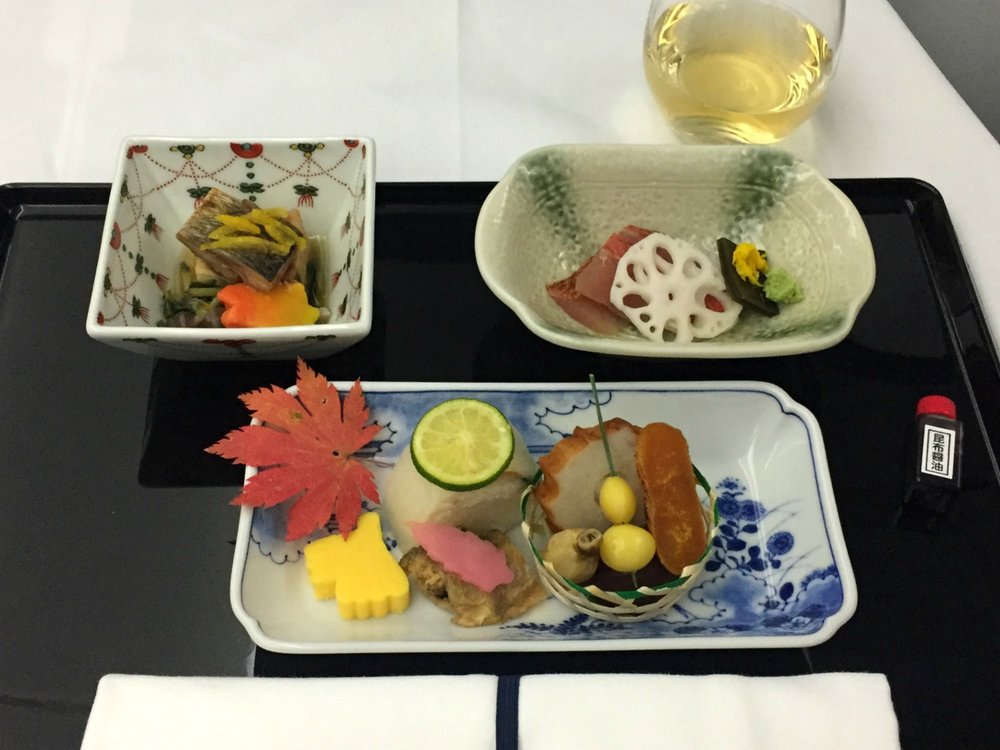 Since January 2014, All Nippon Airways has partnered with Malaysia-based company Brahim’s Holdings Berhad, which is the largest provider of halal cuisine in the world, to offer halal-certified meals aboard airline's flights. The new menu is available on First Class. As of July 1, 2015 as a light meal option ANA offers halal-certified Japanese Style Chicken Curry that is created in collaboration with Brahim’s.

Via the partnership the responsible for all in-flight meals and beverages for ANA Group, ANA Catering Service, was certificated to produce halal cuisine at its Kawasaki-based facility. From June 2015 All Nippon Airways began serving "Arare" rice crackers on international flights.