Wizz Air (incorporated as Wizz Air Hungary Ltd.), is a low-cost airline with head office in Budapest, Hungary. The carrier serves a lot of major cities across the Middle East and Europe. Wizz Air has the largest fleet of any airline based in Hungary, although it's not a flag carrier, and serves a total of 42 countries. Its parent company, Wizz Air Holdings Plc, is based in Jersey. It is listed on the London Stock Exchange and is also a constituent of FTSE 250 Index. 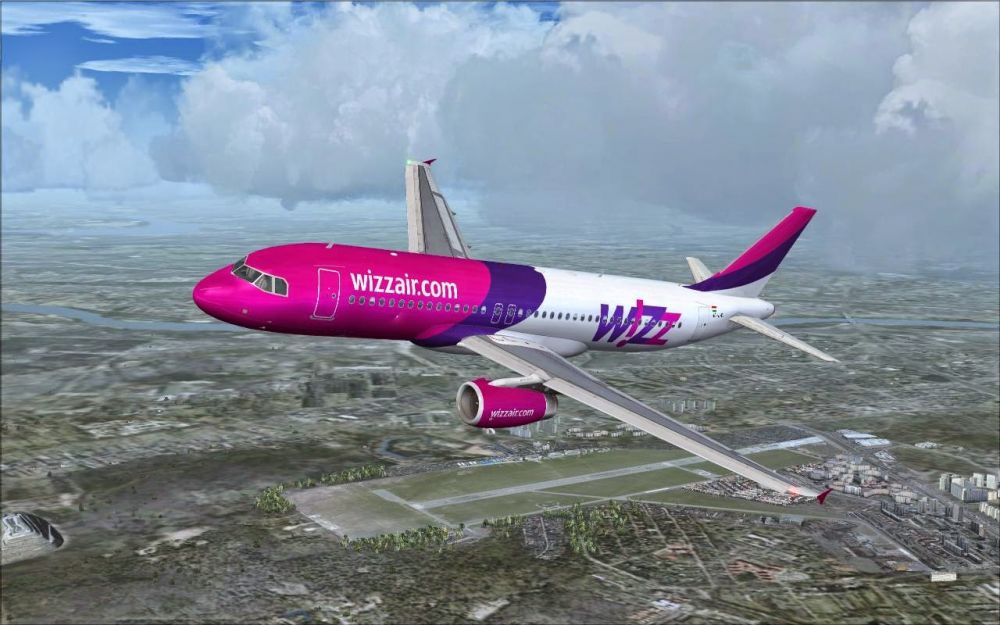 Wizz Air predominantly lands at smaller (secondary airports) in order to reduce fees and costs. The carrier also has a buy onboard service named Wizz Cafe, as well as Wizz Boutique shopping service.

Disclaimer for airline WZZ data
Wizz Air (WZZ) information and dates are derived from PlaneMapper database. The data is for informational purposes only and PlaneMapper is not responsible for the accuracy and reliability of airline Wizz Air data.