Saudia is the 3rd largest airline in the Middle East, following Emirates and Qatar Airways, in terms of revenue. Saudi Arabian Airlines operates international and domestic scheduled flights to more than 85 destinations in Europe, North America, Africa, Asia and the Middle East. International and domestic charter flights are operated, mainly during Ramadan and Hajj season. 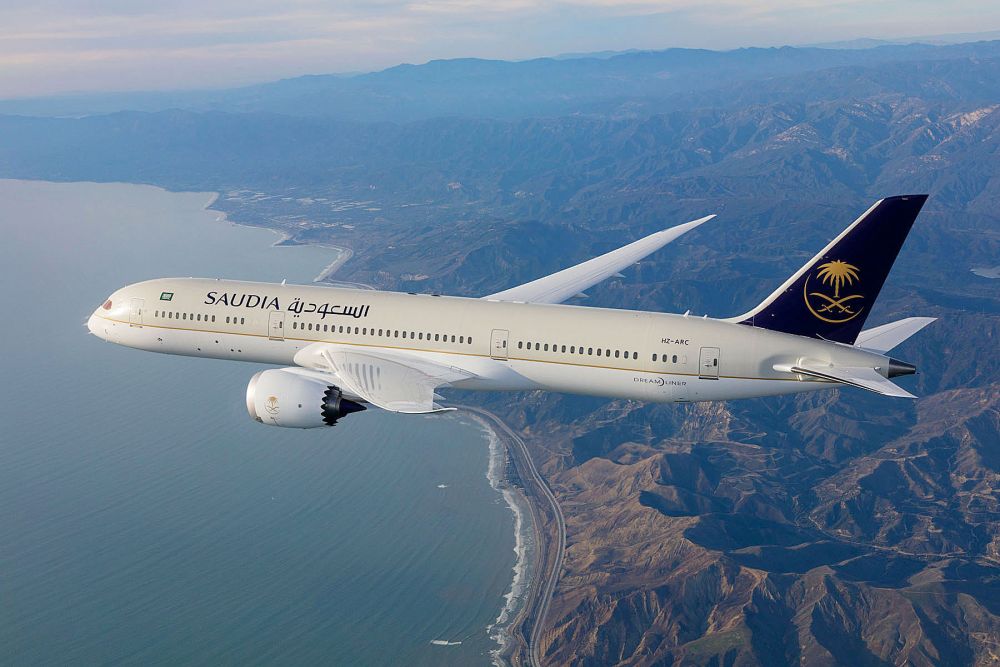 Saudia is an Arab Air Carriers Organization's member and joined SkyTeam airline alliance on May 29, 2012. On this date the airline reverted to Saudia, its abbreviated English brand name (used between 1972-1996) from Saudi Arabian Airlines (used until 1971, reintroduced in 1997) to celebrate its entry into SkyTeam, and it was part of a greater rebranding initiative.

In April 2016, the airline announced the creation of Flyadeal, its low-cost subsidiary. It was launched as part of the SV2020 Transformation Strategy of Saudia Group, intending to transform the units of the group into world-class organisations by 2020. Beginning flights in mid-2017, Flyadeal currently serves regional and domestic destinations. 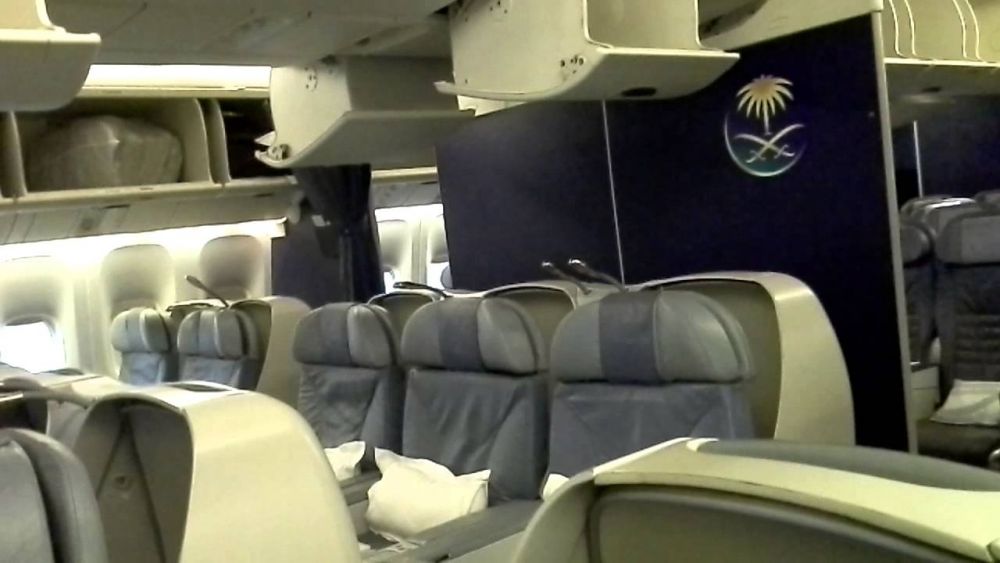 In case any piece of baggage weighs over 25 kg (55 lbs), with maximum of 32 kg (70 lbs) the passenger will be requested to redistribute the baggage contents in order for its total weight to fall within carrier's limits. In case the pieces of baggage exceed the weight limit, the traveller will be requested to pay a SAR140 fee for each piece over the limit. And similarly, in case the number of pieces is over the limit but the total weight is within the limit, a SAR140 fee will also be applied to each piece of baggage. 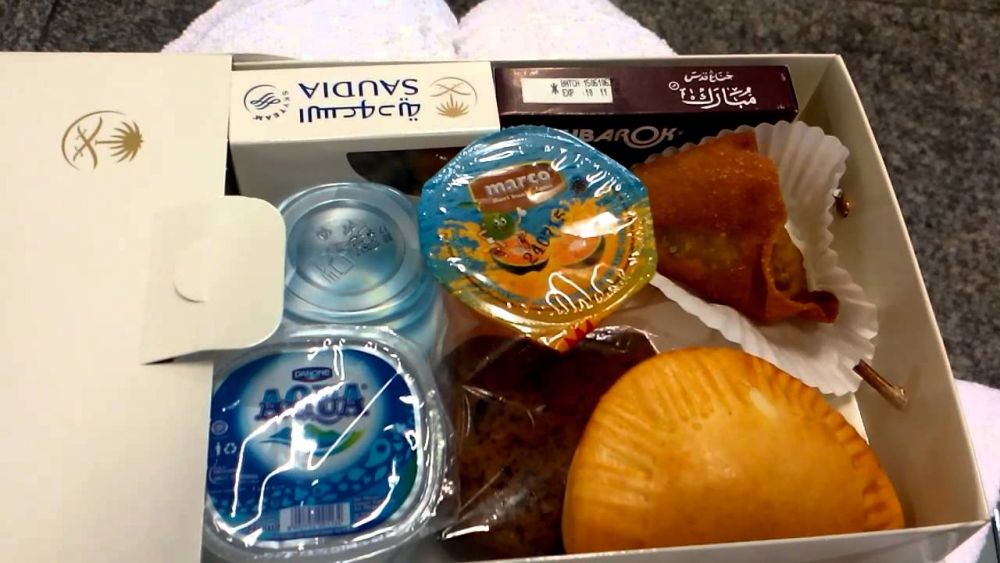 Saudia in-flight meals are prepared in accordance with world-class standards. The results of the process are tasty 5-star menus prepared under the very strictest standards of food hygiene and safety. The catering service of the airline, Saudia Catering, has carved an international reputation for quality.

Saudia passengers must have in mind that no pork or alcoholic beverages are served onboard carrier's aircraft in accordance with Islamic dietary laws. Some aircraft also provide specialized prayer areas.