JetBlue was among the first airlines to be granted license to commence charter flights to Cuba (on May 6, 2015) with flights departing out of New York City. Weekly service started on July 3, 2015 via 150-seat Airbus A320s.

The frequent-flyer program of JetBlue is called TrueBlue and under the airline's original TrueBlue program, all flights were worth 2, 4, or 6 points based on flights' distance. Double points were awarded for JetBlue flights booked online.

JetBlue made changes to the TrueBlue program in September 2009. According to the new TrueBlue program, members receive 3 points for each dollar spent towards a flight, excluding fees and taxes. Members earn additional 3 points for every dollar spent in case they book online on JetBlue website. Additional 2 points are awarded in case the member uses a cobranded American Express credit card to pay for the flight. The flights' price in points depends on the fare in U.S. dollars. The new JetBlue program launched November 9, 2009.

In June 2013, JetBlue Airways announced that TrueBlue points would never expire for any reason. Today, the policy of the company states that in case members book their flight online, they earn double with 6 points per dollar. JetBlue flights purchased elsewhere earn 3 points per dollar spent.

On April 12, 2016, the airline announced an expansion of Mint service. New JetBlue Airways routes utilizing Mint configuration were offered to Fort Lauderdale, San Diego, Seattle and Las Vegas, with service beginning during 2017-2018. As of May 2016, JetBlue Airways is the only low cost carrier in the Americas to offer a dedicated premium product. 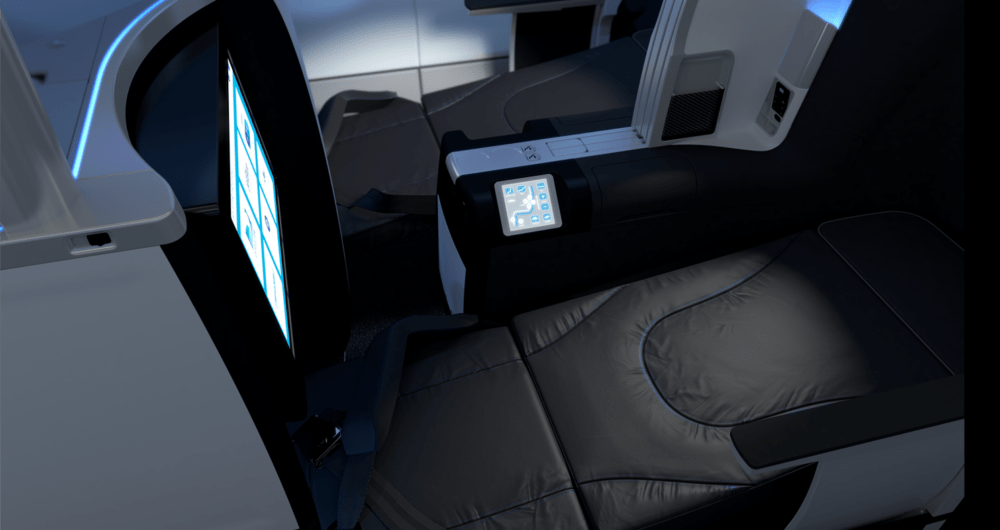 After pre-boarding, JetBlue boarding procedure is in the following order:

JetBlue Airways sees the future of boarding using photographs taken on travellers’ own mobile phones. According to the airline, artificial intelligence will create a new chapter for industry. The “selfie” technology is not available yet, but JetBlue is trialing facial recognition boarding, via partnership with US Customs & Border Protection (CBP) and SITA (global air transport IT specialist). 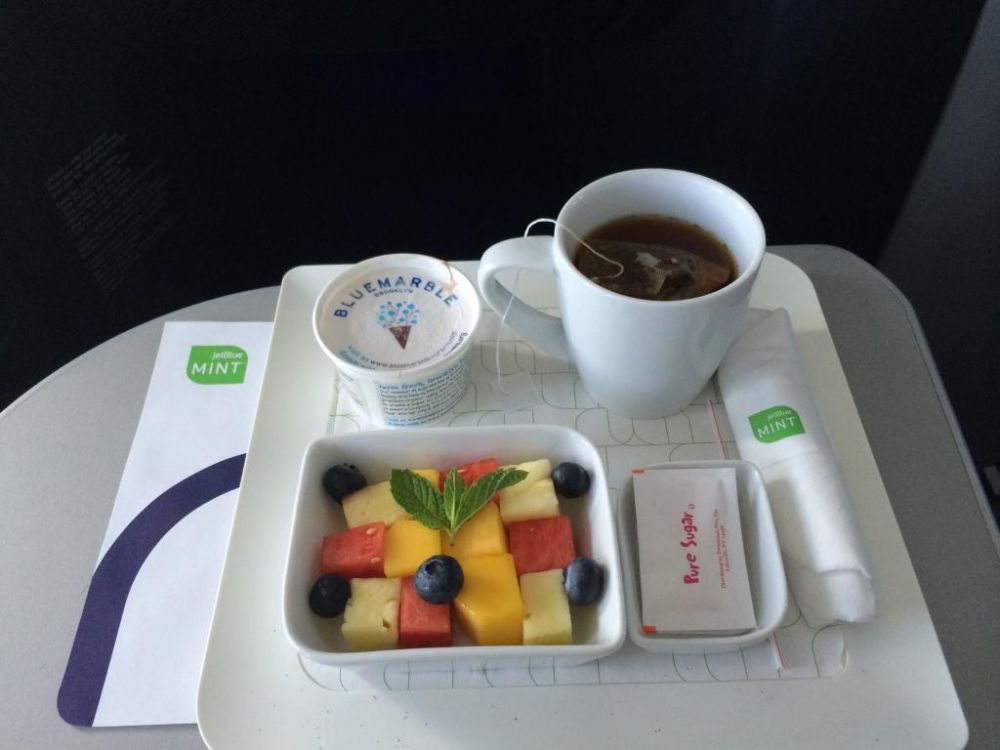 The carrier’s boxed snacks (Beef Up, Cheer Up, Power Up, Shape Up) cost US$7 and are available on flights longer than 2 hours. There is also EatUp Cafe selection offered (salads, cheese plate, sandwiches, etc.) on longer flights, with options ranging from US$4 to US$12.