Vietnam Airlines is the flag carrier of Vietnam. Established in 1956 as Vietnam Civil Aviation, in April 1989 the carrier was founded as state-owned enterprise. 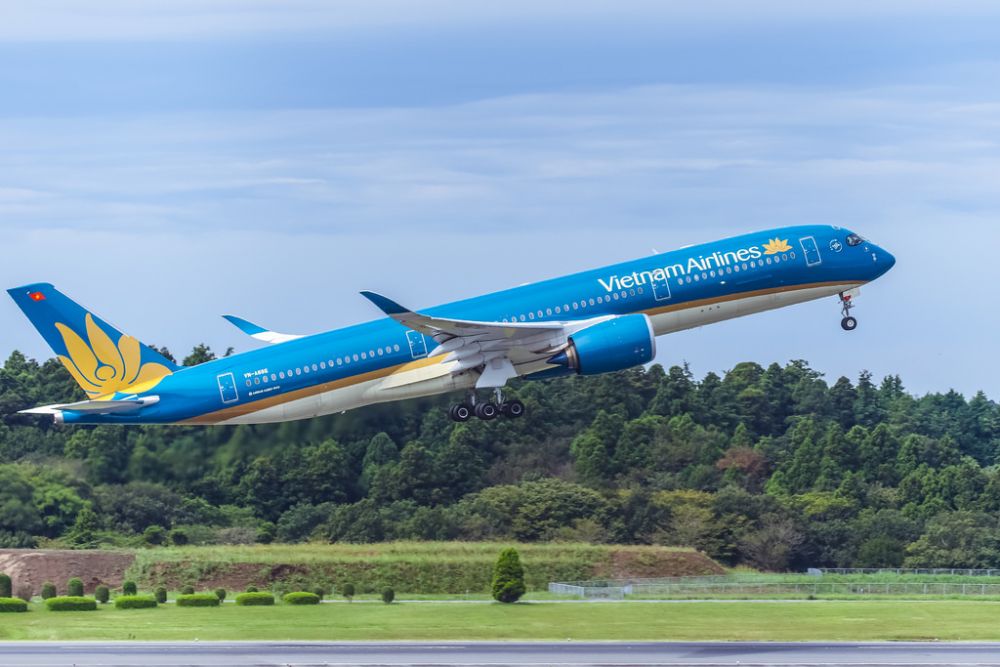 Vietnam Airlines features a network within East and Southeast Asia, Oceania and Europe. With around 300 daily flights, the carrier flies to a total of 21 destinations domestically, and 43 internationally, in 17 different countries. In addition, Vietnam Airlines has codeshare agreements with several airlines for other routes, some spanning to North America.