Hainan Airlines Co., Ltd. is a Chinese airline headquartered in Haikou, Hainan. Hainan Airlines is the biggest civilian-run air transport company and the 4th-largest carrier in terms of fleet size in People's Republic of China. 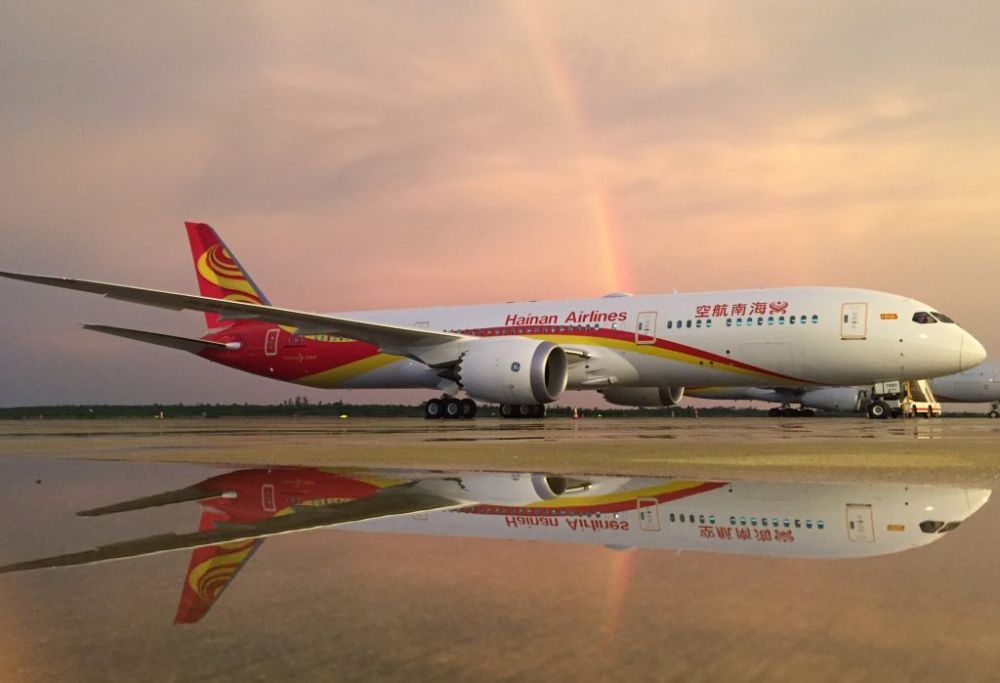 Hainan Airlines received official approval from US DOT to offer nonstop flights on the route Beijing-Chicago. Starting June 2014, the airline began directly servicing Boston via a 4-times-weekly 787 flight out of Beijing Capital Intl. It is the first direct flight between Boston and People's Republic of China. In the 2nd quarter of 2013 the airline began service with Boeing 787 Dreamliner aircraft and became the first Chinese carrier to provide flights between the 2 cities. Flights out of Beijing-Capital to Chicago-O'Hare started on September 3, 2013.

On October 23, 2015, Hainan Airliles announced flights to Manchester UK, starting in summer 2016. The carrier announced the launch of direct route Beijing-Calgary, starting June 30, 2016. During the 2nd half of 2017, Hainan Airlines began flights between Shanghai and Tel Aviv and restarted flights between Shanghai and Brussels. In late September 2017 it commenced direct flights to/from Brisbane, a few times per week, as well as to Belgrade via Prague, on Mondays and Fridays. 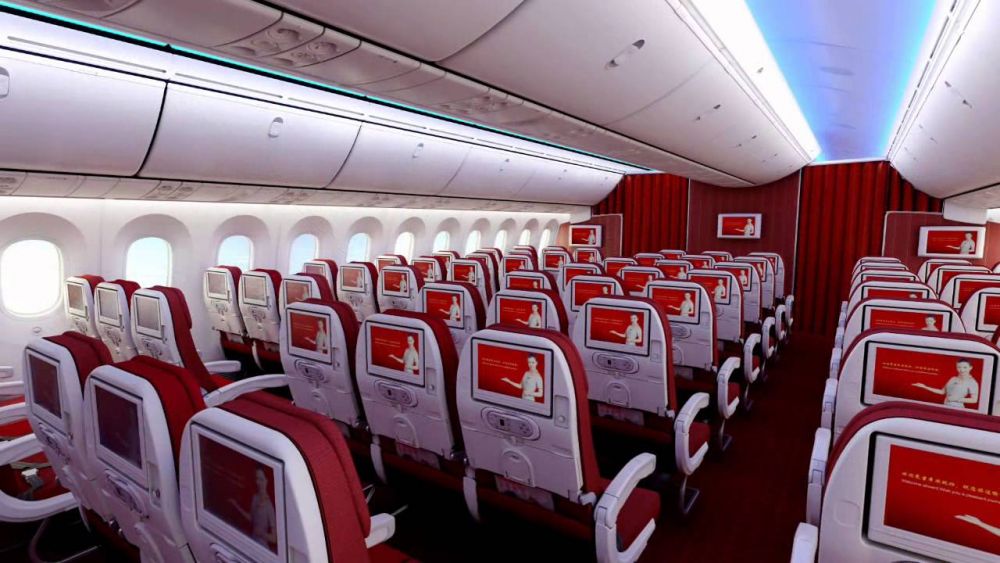 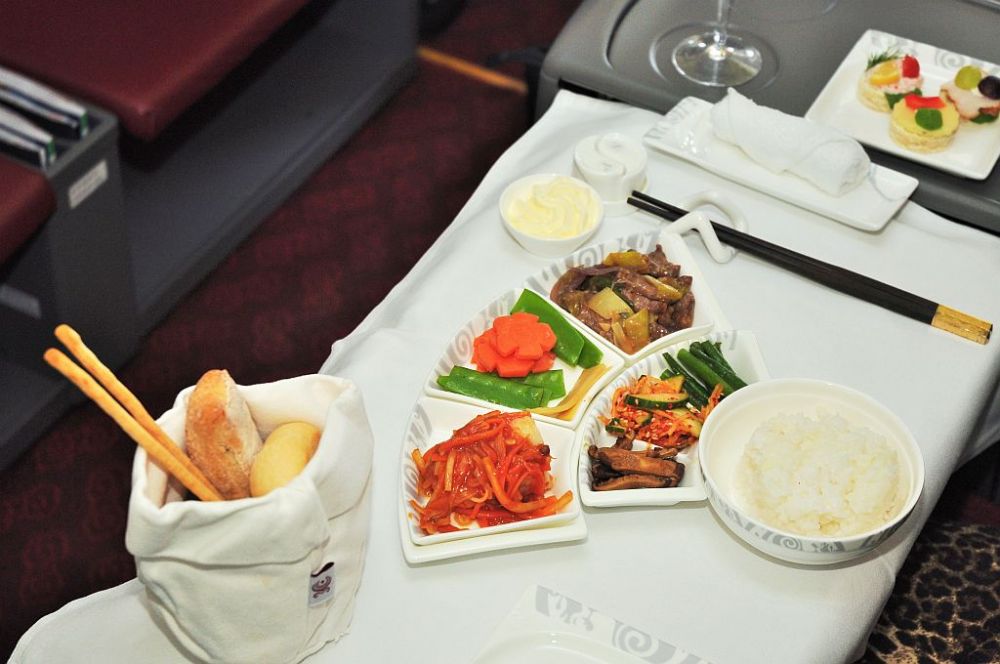