Flybe, headquartered in Exeter (England), is Europe's largest independent regional carrier. Flybe carry a total of 8 million passengers per year between 81 airports located across the United Kingdom and Europe, with more than 210 routes across 15 different countries.

Flybe 2 hubs include Manchester and Birmingham airports but the carrier also has several codeshares that allow for connections to longhaul fights out of airports like London Heathrow, Dublin Airport, Amsterdam Airport Schiphol and Paris CDG. The parent company of Flybe, Flybe Group PLC (previously popular as Walker Aviation Ltd) is listed on London Stock Exchange. 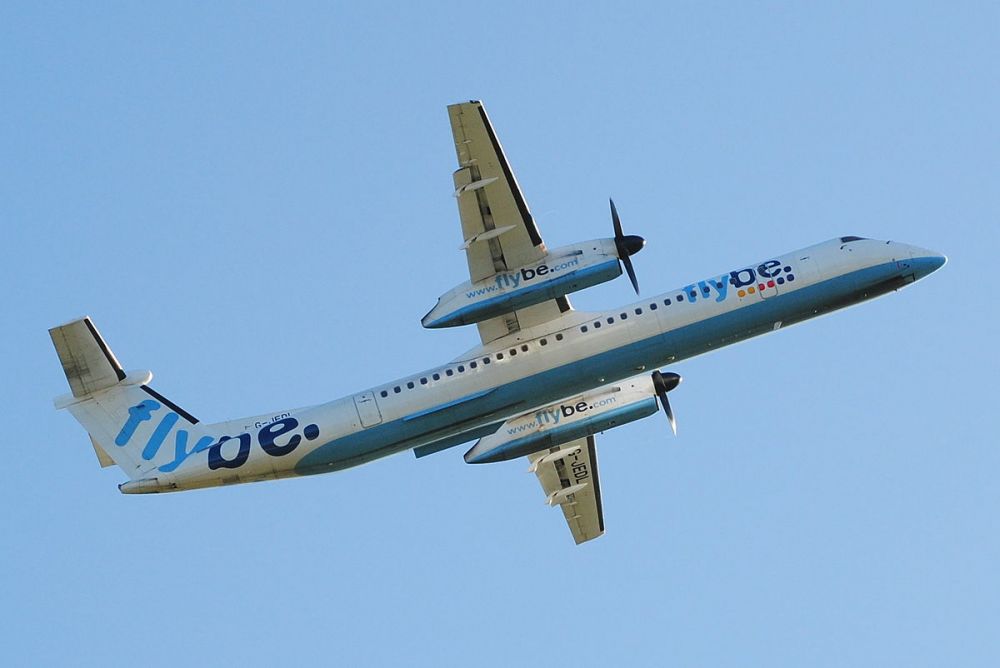 On all Flybe flights passengers have an option to choose a seat in advance (online, for a fee) unless they bought a "Get More" or "All In" ticket. "All In" ticket holders benefit from a complimentary drink and snack, along with free prebooked seating, priority check-in, two free hold bags and access to Flybe Executive Lounges. "Get More" ticket holders benefit from a free hold bag and a free reserved seat.

For Economy passengers, the carrier operates a buy onboard programme, named "Cafe Flybe", offering drinks and food for purchase and have the largest and broadest range of buy onboard products of any passenger airline in the market. Flybe onboard sales are a major part of the ancillary revenue of the airline.

Disclaimer for airline BEE data
FlyBE (BEE) information and dates are derived from PlaneMapper database. The data is for informational purposes only and PlaneMapper is not responsible for the accuracy and reliability of airline FlyBE data.