AirAsia is a Malaysian low-cost airline based near Kuala Lumpur, Malaysia. AirAsia is the largest carrier in Malaysia by destinations and fleet size.

The registered office of AirAsia is in Petaling Jaya, Selangor while the head office of the company is at Kuala Lumpur International Airport. 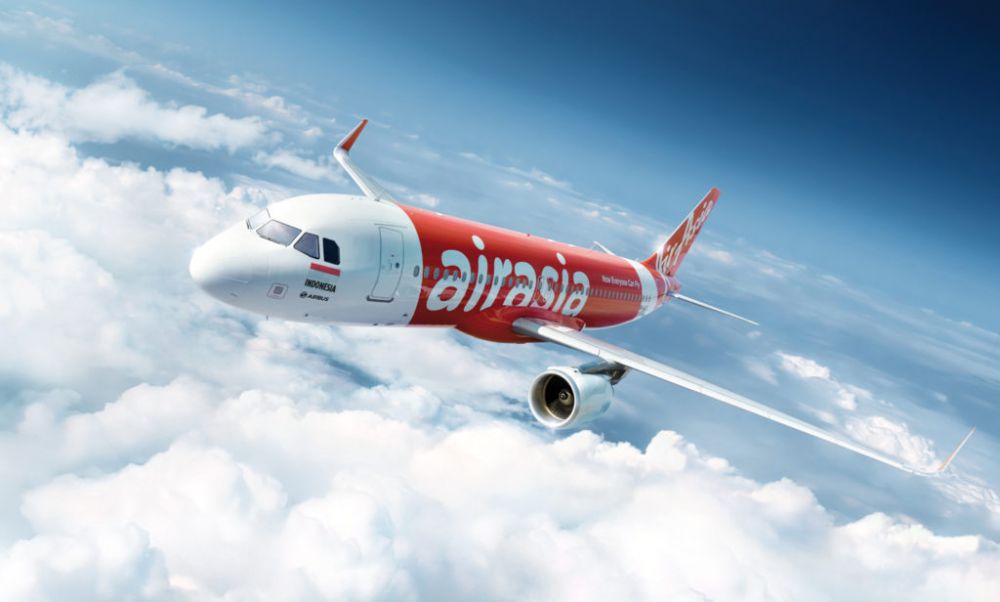 AirAsia operates with the lowest unit cost in the world - US$0.023 per ASK (available seat kilometre) and passenger breakeven load factor 52%. The carrier has hedged 100% of fuel requirements for the next 3 years, has crew productivity level which is better than Malaysia Airlines', achieves aircraft turnaround time 25 minutes and average aircraft utilisation rate 13 hours per day.

AirAsia has been named the best low cost carrier in the world for 9 years in a row with latest award for 2017. 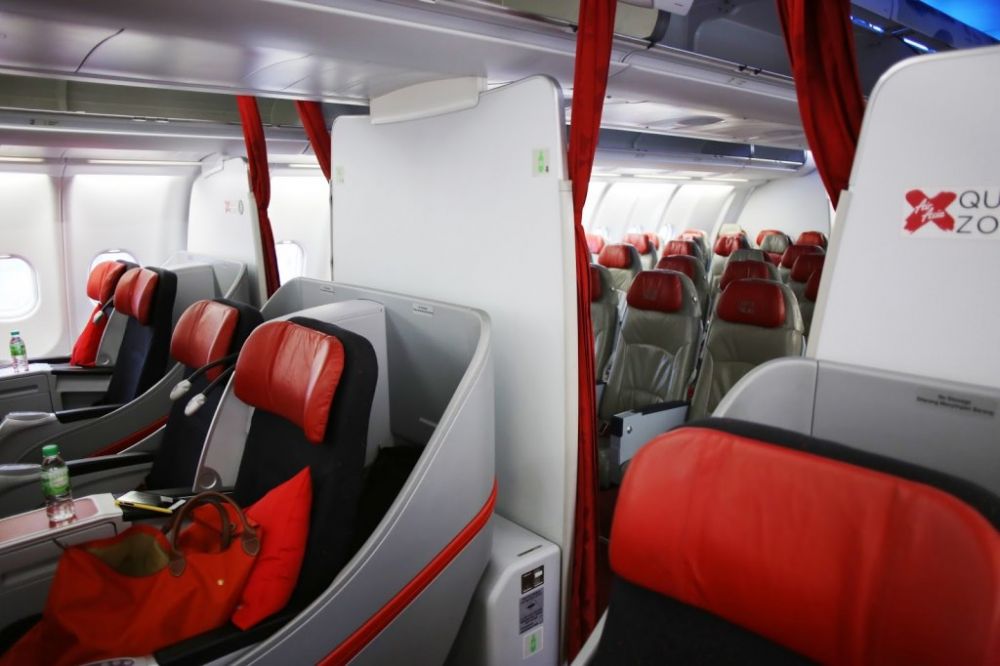 The Baggage Drop & Travel Document Check counter, available at all airports, opens 2 hours prior to the scheduled departure time and closes 45 minutes before the departure time. 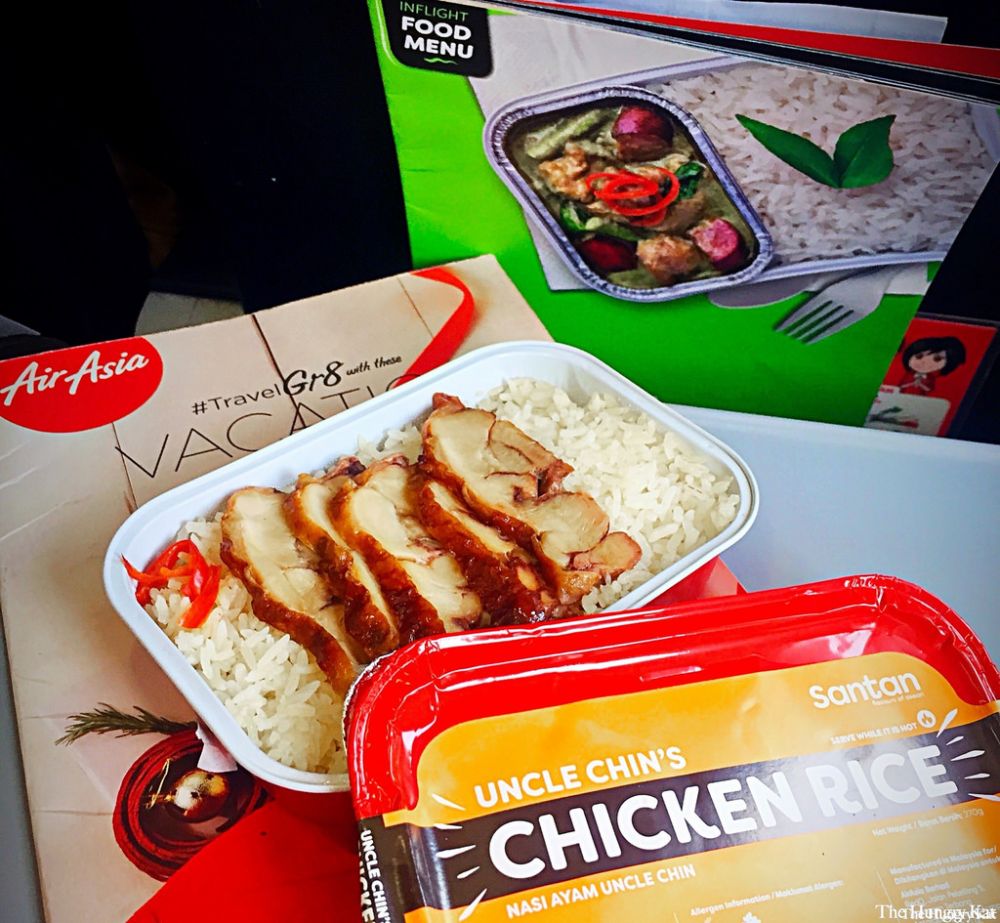 Disclaimer for airline AXM data
AirAsia (AXM) information and dates are derived from PlaneMapper database. The data is for informational purposes only and PlaneMapper is not responsible for the accuracy and reliability of airline AirAsia data.